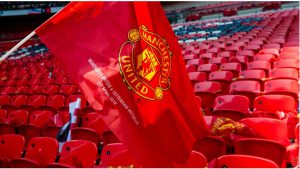 As a giant club, Manchester United is often a stopover for great players from around the world. Some have succeeded in becoming legends, but some are just passing by.

Unfortunately, no club is really good at buying players, including MU. Not once or twice, the Red Devils have chosen the wrong choice when bringing players to Old Trafford.

MU has bought players at high prices several times. Unfortunately, the player’s contribution was not even significant. 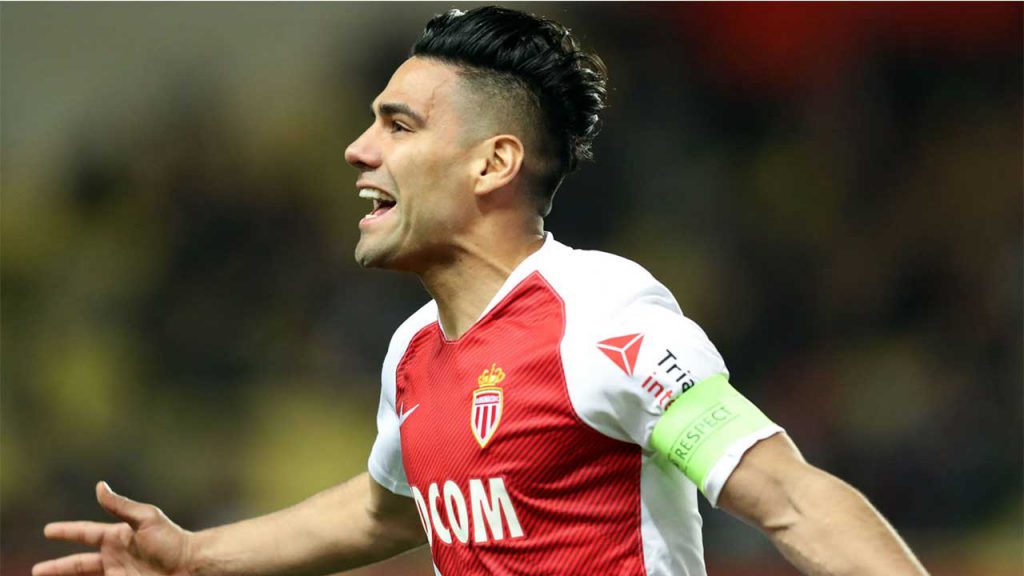 One of the mysteries that is difficult to solve is why Radamale Falcao did not appear in the Premier League. The Colombian player had a career at Manchester United and Chelsea.

Falcao joined United on loan from AS Monaco in 2014. He is expected to be a goal machine at Old Trafford.

Unfortunately, MU actually got a striker who couldn’t find the momentum. Whereas for the loan, the Red Devils have to pay 6 million pounds to Monaco plus provide a salary of 265 thousand pounds per week to Falcao.

In return, Falcao only contributed four goals in 29 matches.

Memphis Depay did his best to keep fans’ high hopes up when he joined Manchester United from PSV Eindhoven for £ 25 million in 2015. He has even been compared to Cristiano Ronaldo. However, Depay rejected that comparison.

Unfortunately, he never shone on the field. Louis van Gaal and Jose Mourinho also failed to help the player to his best. Depay finally left for Lyon in 2017. 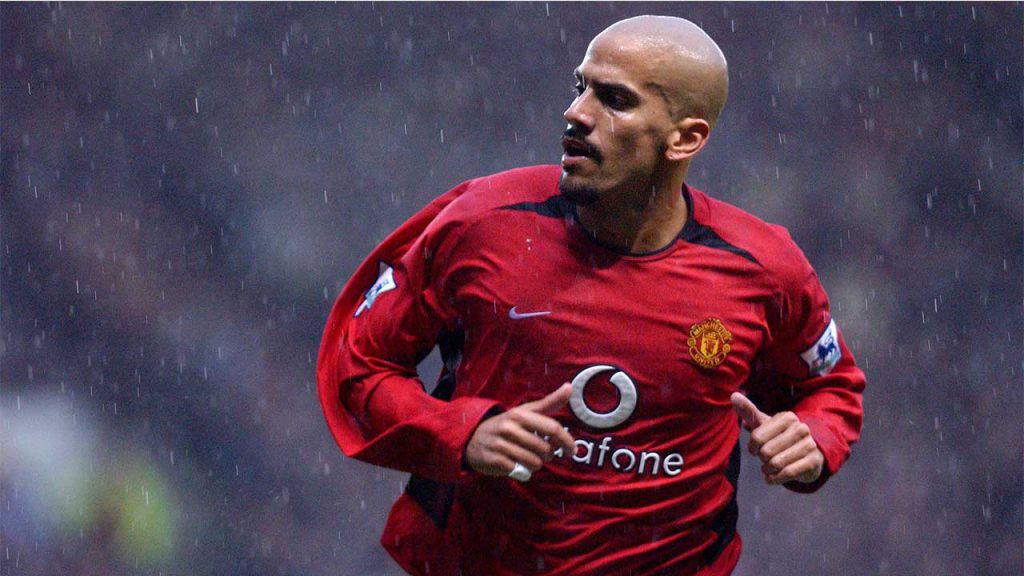 In 2001, Manchester United signed Juan Sebastian Veron with the status of the most expensive midfielder in the Premier League. The Red Devils signed Veron from Lazio with a tag of £ 28 million.

While still in Lazio’s shirt, Veron has performed beautifully in his last two seasons. The Argentine player scored 14 goals in 79 matches in all competitions.

However, he actually faded after joining Manchester United. Veron’s career at Old Trafford is only a season and a half.

The Armenian player joined Manchester United in 2016 with a tag of 27 million pounds from Borussia Dortmund. He is expected to be a creative player in the middle to the front area.

However, what happened was the club, and the players were both frustrated. Mkhitaryan never really got to his best because he was hit with injuries.

He then moved to Arsenal in January 2018, as part of an exchange with Sanchez.

On paper, Schneiderlin doesn’t seem like a bad signing. He showed his qualities at Southampton as a box-to-box midfielder. He is believed to be injecting energy in midfield when United signed him in 2015 for a tag of £ 25 million.

Unfortunately, on the ground, everything is different. Schneiderlin started well at Old Trafford, but after several months was sidelined from the first team.

Manchester United finally sold Schneiderlin to Everton in 2017. Interestingly, when interviewed by the BBC, he claimed full responsibility for his poor performance at MU.

It might be cruel to include Hargreaves on this list just because he has shown so little contribution to Manchester United.

MU brought him from Bayern Munich in 2017 with a tag of 17 million euros. At that time, he was a talented and classy midfielder.

When fit, Hargreaves consistently shows its class. Unfortunately, he is rarely fit.

At the end of the 2010/201 season, he was released on a free transfer. Hargreaves then joined Manchester City, which most MU fans could not accept.