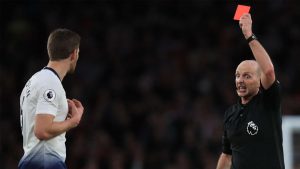 Just like any other sport, soccer also has several strict rules. If violated, the player can be expelled from outside the field. To maintain safety and the game continues to run sportsmanship, soccer has a yellow card and red card rules. If the court considers the violation to have gone too far, the player will get a red card and leave the field early.

Throughout history, there have been several players who have been known to be familiar with red cards. They often commit violations for various reasons as background.

The following are five players who have collected the most red cards in history: 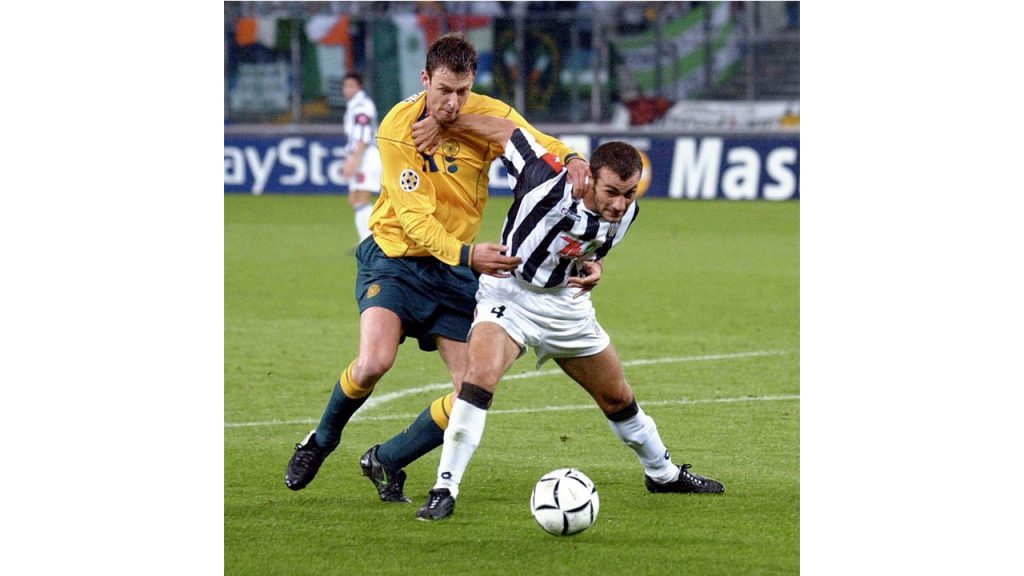 Paolo Montero was the Uruguay national team captain and a pillar of the Juventus backline in the mid-90s. Montero won four Serie A titles with La Vecchia Signora.

Montero is known as one of the best latches in Europe. His duet with Ciro Ferrara made the Juventus defense challenging to penetrate.

However, throughout his career, Montero received 21 red cards. The no-nonsense action that sometimes crosses the line is considered one reason for the high number of red cards that are received.

However, the long record was not flawless. Alexis Ruano Delgado was accused of being involved in fixing the score when he played at Besiktas. In addition, he is also a red card collector with 22 wins. 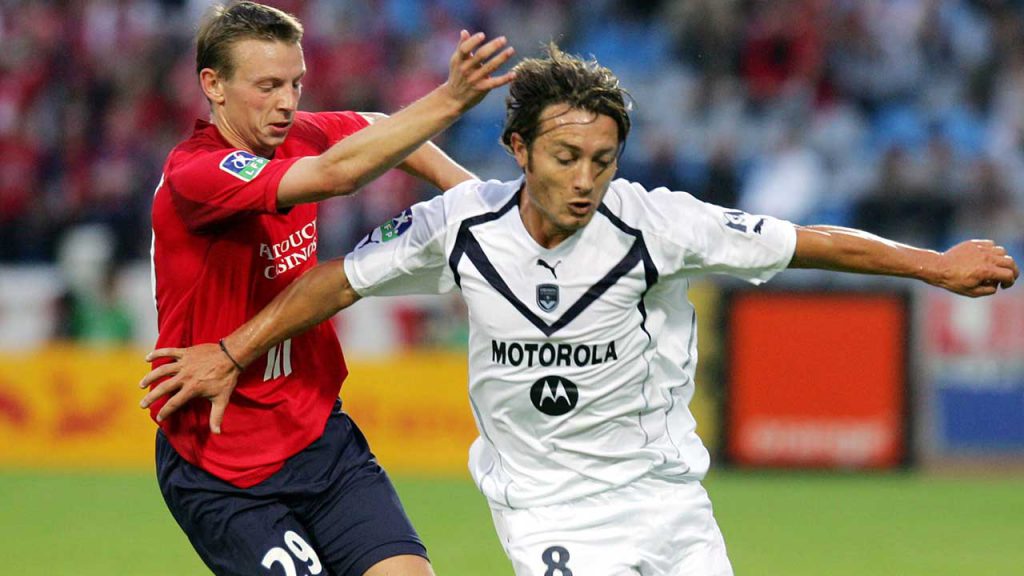 Apart from getting 25 red cards, Cyril Rool also reaped 187 yellow cards. When you search on Google, the sentence Cyril Rool red card will appear at the top.

Cyril Rool is known as an adamant midfielder. He has played with Olympique Marseille. However, sometimes Cyril Rool played outside the rules and had to be sent off. 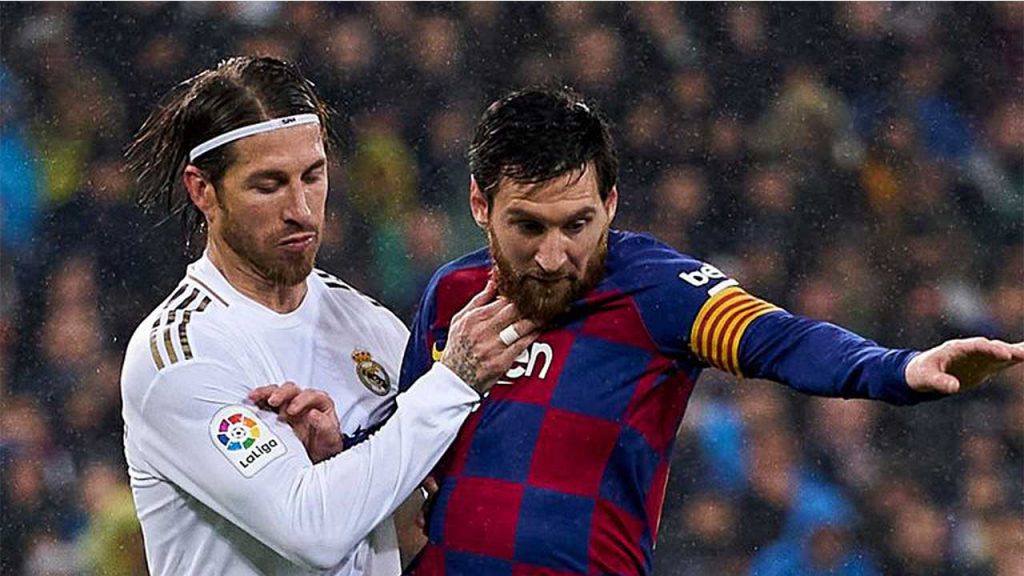 Sergio Ramos has achieved wonderful things as a footballer. Whether at the club or national team level, Ramos has won prestigious titles.

Despite being known as a straightforward defender, it can provide passes and has excellent tackling skills, but Ramos can be very aggressive and often comes at a price.

The Real Madrid captain could have been brilliant, but he was a loser in the next second. Ramos is the biggest name on this list, with a collection of 26 red cards.

In the number one position lies Colombia international Gerardo Bedoya. With 46 red cards he has collected, it isn’t easy to replace Gerardo Bedoya in the near future.

The defensive midfielder has a nickname that reflects his playing style. Gerardo Bedoya was nicknamed “The Beast”.

However, Gerardo Bedoya is known to get provoked easily. In the Bogota derby, Gerardo Bedoya was suspended for 15 matches after elbowing and kicking his opponent. The red card was the 41st in his career.

It could be said that Gerardo Bedoya never learned from experience. The midfielder continued looking for preys until he finally grabbed five more red cards before hanging up his boots.