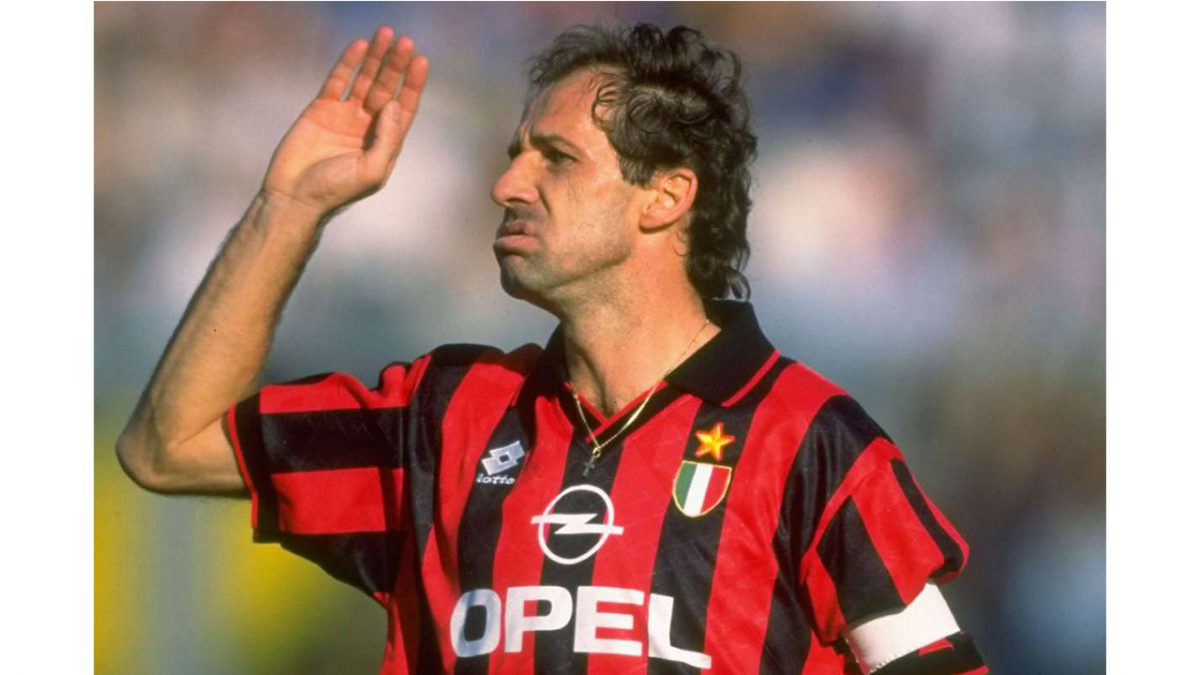 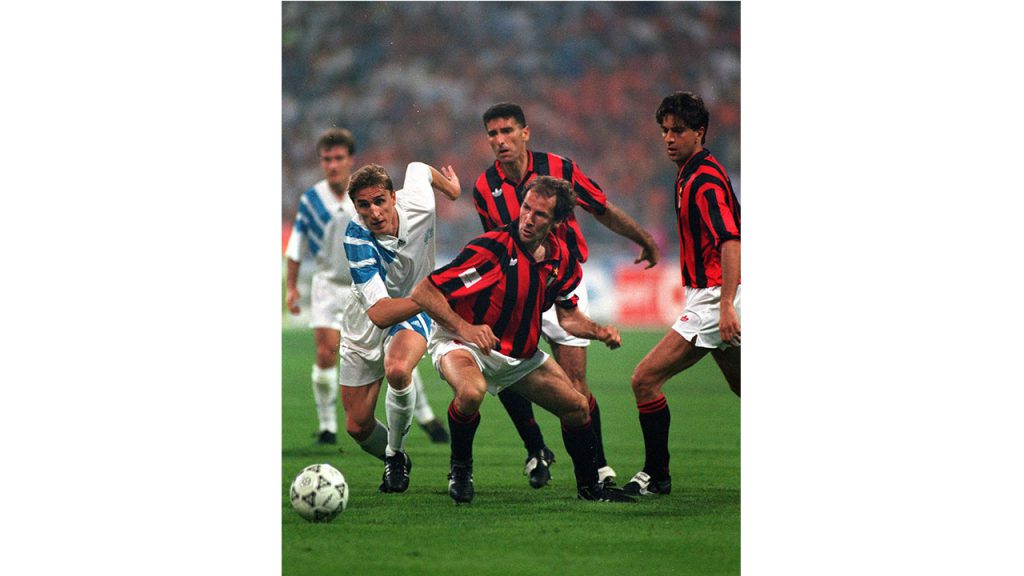 You can also read: 7 Interesting Facts About Cristiano Ronaldo You Might Not Know! 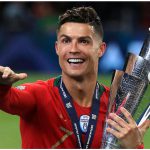